Luxinnovation’s CEO among the most influential decision-makers in Luxembourg

The most influential economic 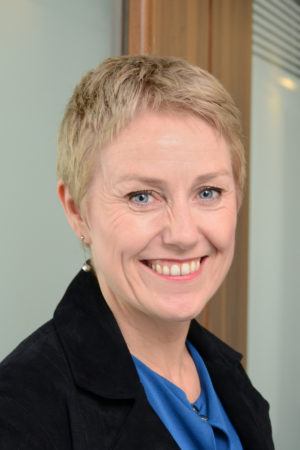 decision maker in Luxembourg in 2018 is … Norbert Becker. This was decided by an independent jury, chaired by entrepreneur Marc Giorgetti (winner of the 2016 edition), who had the difficult task of establishing the ranking of the 100 most influential economic decision-makers in the country.

An initiative that we owe to the economic and financial magazine Paperjam, which publishes this Top 100 every two years..

The Luxembourg businessman now 65 years old, and founder in 1979 of the Arthur Andersen office in Luxembourg, then co-founder of Atoz (2004) and private banking firm Compagnie de Banque Privée (which became CBP Quilvest in 2006 and for which he is still chairman of the board) is still very active, notably as chairman or member of numerous boards of directors, including PayPal Europe and Wix.

Other awardees on the podium of the 2018 edition were Alain Kinsch (managing partner of EY) and Caroline Mart, deputy editor in chief of RTL Télé Lëtzebuerger, the first of the 11 women included in this Top 100.

For her first appearance in the ranking,  Luxinnovation’s CEO, Sasha Baillie, ranks in a very respectable 16th place, making her the 3rd woman in this edition (behind Françoise Thoma, BCEE’s Director General, ranked 12th).

” Very visible for five years at the Ministry of the Economy, Sasha Baillie has given Luxinnovation a new impetus,” writes Paperjam. “In spring 2018 she became the first female CEO of the national agency for innovation”, continueed the magazine that presents her as “a woman of action [who] has to her credit the implementation of the nation branding project and establishment of the company LuxGovSat, intended for the military satellite market. In addition, she chairs the board of directors.”